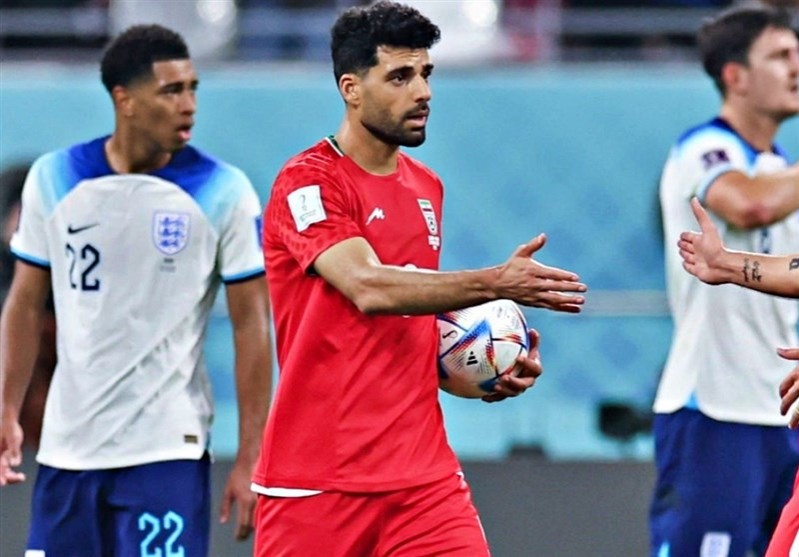 Tasnim – Iran national football team forward Mehdi Taremi could be a target for English side Manchester United in January.

The Iranian has been a superb performer for the Primeira Liga giants over the past few years. This season, he has 13 goals and eight assists from just 19 games for Porto, manutdnews.com reported.

The 30-year-old has also been impressive for his national team. He scored with a splendid first-time shot against England before converting a late penalty.

Porto sold Luis Diaz to Liverpool last winter and it has been reported that they plan a similar operation with Taremi whose contract expires in just over 18 months.

He is currently valued at £17.3 million by Transfermarkt and Porto may want around £25m for his services.

Taremi would be a quality option for United in January as he can not only score goals, but also provide key passes in the final third while holding-up play when required.