Tasnim – Iran’s Super Cup match between Esteghlal and Nassaji will be held on November 2.

Esteghlal is the Iran league champion while Nassaji is the titleholder of the Hazfi Cup.

The Iranian Super Cup is an Iranian association football trophy awarded to the winner of a match between the Persian Gulf Pro League's season champion and the winner of the Hazfi Cup.

It is similar to numerous other Super Cup tournaments held in other countries.

Persepolis is the most decorated team in the tournament, having won the title four times.

Esteghlal has not yet won the title. 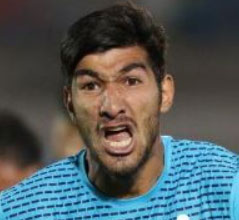 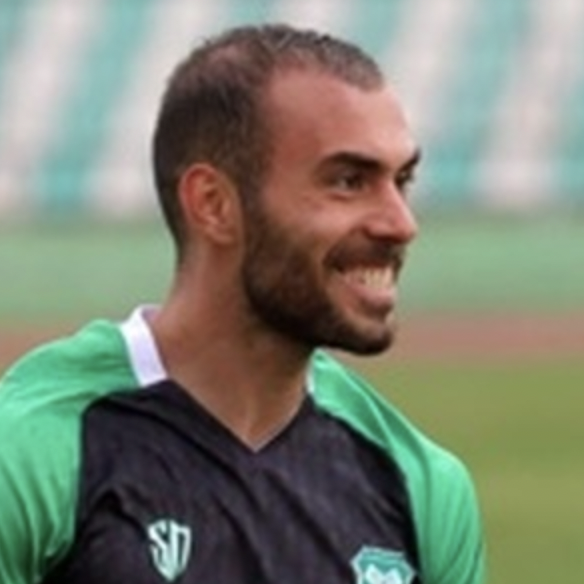