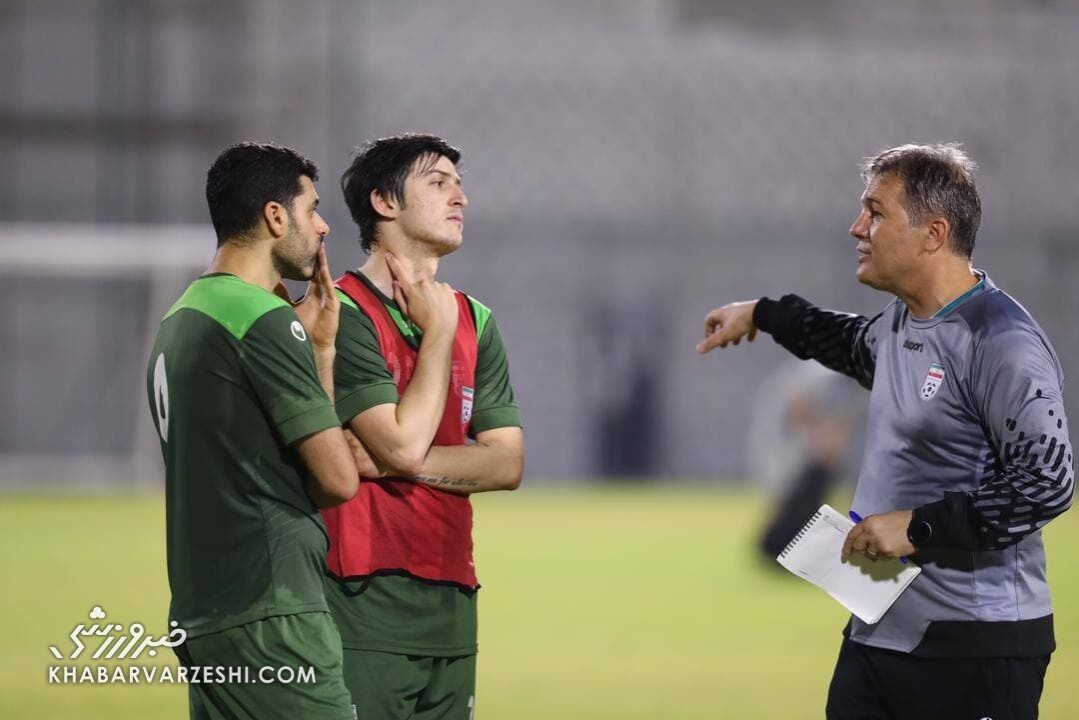 PLDC - A former director of Iran's national football team confirms that there has been a rift between some players in the team.

Hamid Estili said on Friday that the differences do still exist but they were stronger at the time when Dragan Skocic was leading the team.

The Croatian was seeking to solve the issue but he did not have enough time, Estili added.

The differences between players erupted when shared stories of his support for Skocic and a number of other players protested it.

This issue is related to the management of the team, Estili said, adding, regulations should be abided by all players and no discrimination can be accepted.

"Problems will rise when a player considers himself above the team," he added.

Iran has hired Portuguese coach Carlos Queiroz to lead the team for the third back-to-back World Cup finals. Many experts believe that the experienced coach can better manage the team's internal affairs in the remaining weeks to the World Cup in Qatar.