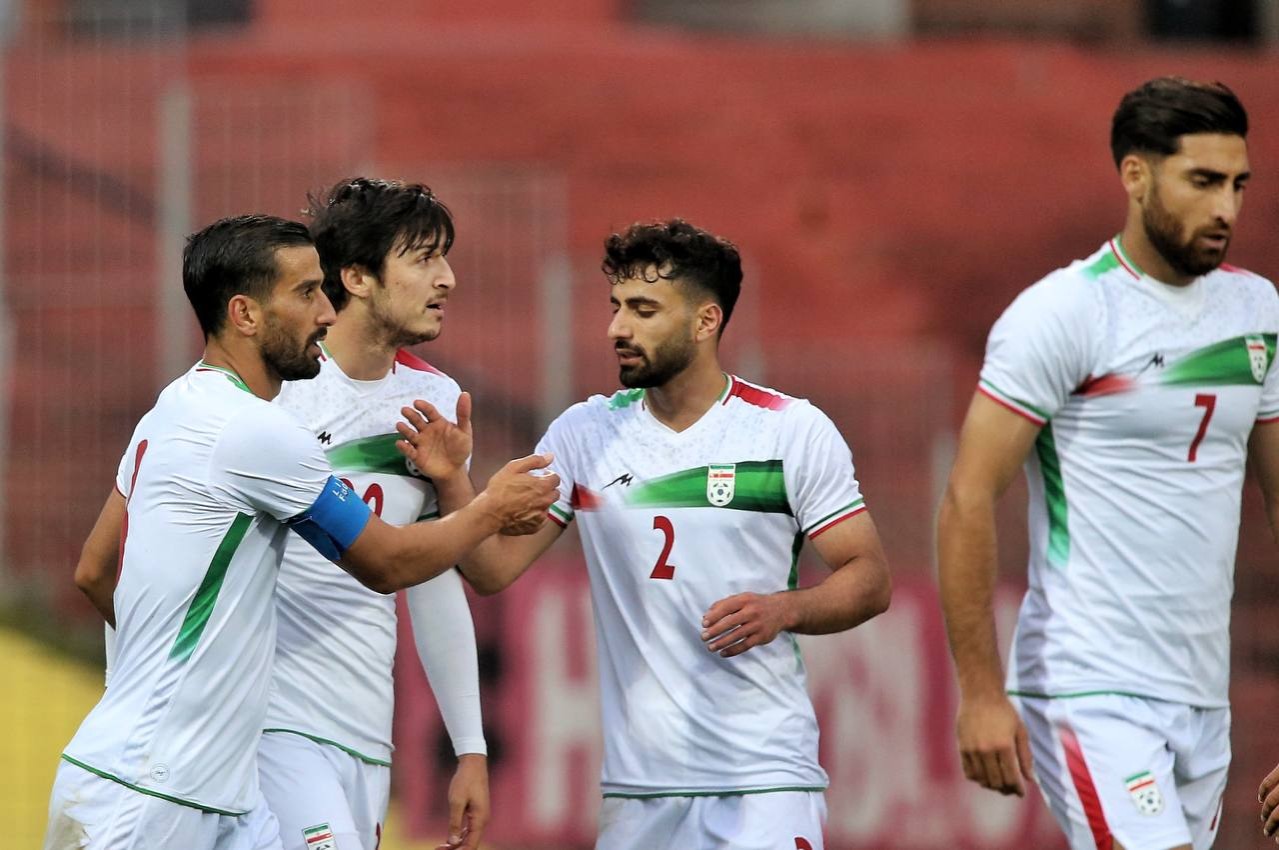 Tehran Times - Iran and Senegal football teams shared the spoils in a 1-1 draw in a friendly match on Tuesday.

In the match held at the Admira Wacker in Mödling, Austria, Iran defender Morteza Pouraliganji scored an own goal in the 55th minute.

Sardar Azmoun levelled the score in the 64th minute with a header, five minutes after coming off the bench as Mehdi Taremi’s replacement.

Iran had defeated Uruguay on Friday at the NV Arena in Sankt Pölten, Austria, thanks to Mehdi Taremi’s second half goal.

Carlos Queiroz’s side have been drawn in Group B along with England, the U.S. and Wales.