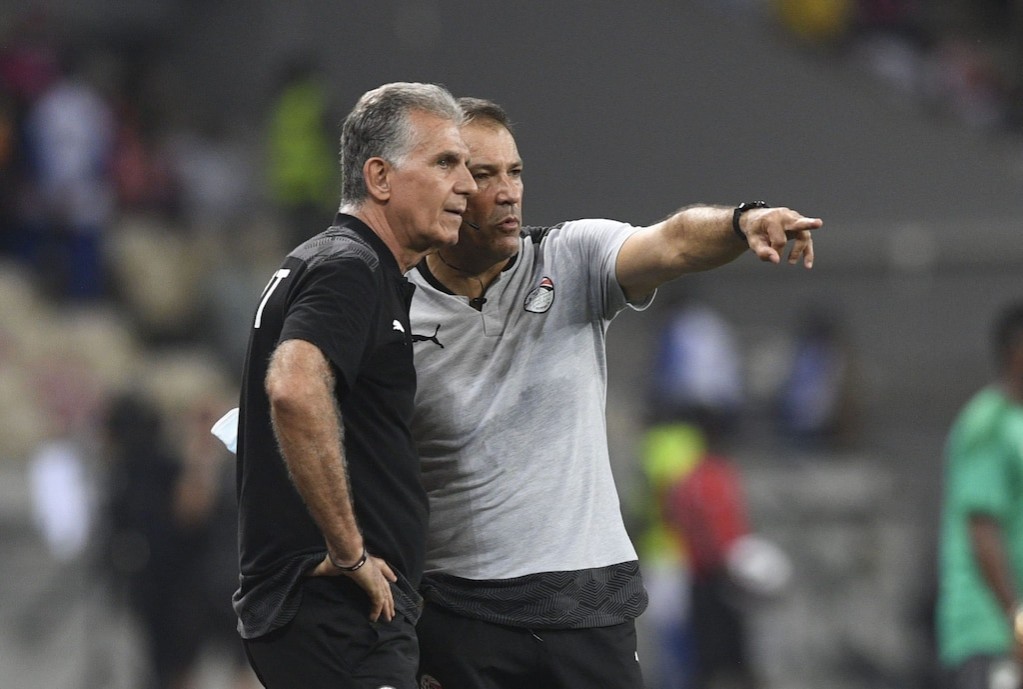 PLDC - One of the assistants of Carlos Queiroz in Iran’s national team has pointed to the start of negotiations between Iran and the Portuguese coach.

Queiroz entered Iran on Wednesday and officially started training players in a camp in Tehran to prepare the team for the 2022 Qatar World Cup.

He named Roger De Sa as one of his assistants in the team. De Sa had worked along Queiroz in Egypt months earlier.

In an interview, the South African coach revealed that early contacts with Queiroz for the Iran job were made around one week after the Portuguese and his staff parted ways with Egypt after failing to secure a spot in the World Cup finals.

Queiroz announced his statement about parting ways with the African team on April 11. Accordingly, and based on De Sa’s claim, early calls from Iran were made when Team Melli had already advanced to the World Cup finals and the draws had been also held.

At the time, the Islamic Republic of Iran Football Federation was being managed by caretaker president Mirshad Majedi. However, it is not clear whether the call was made by officials of the federation or by others outside the football body.