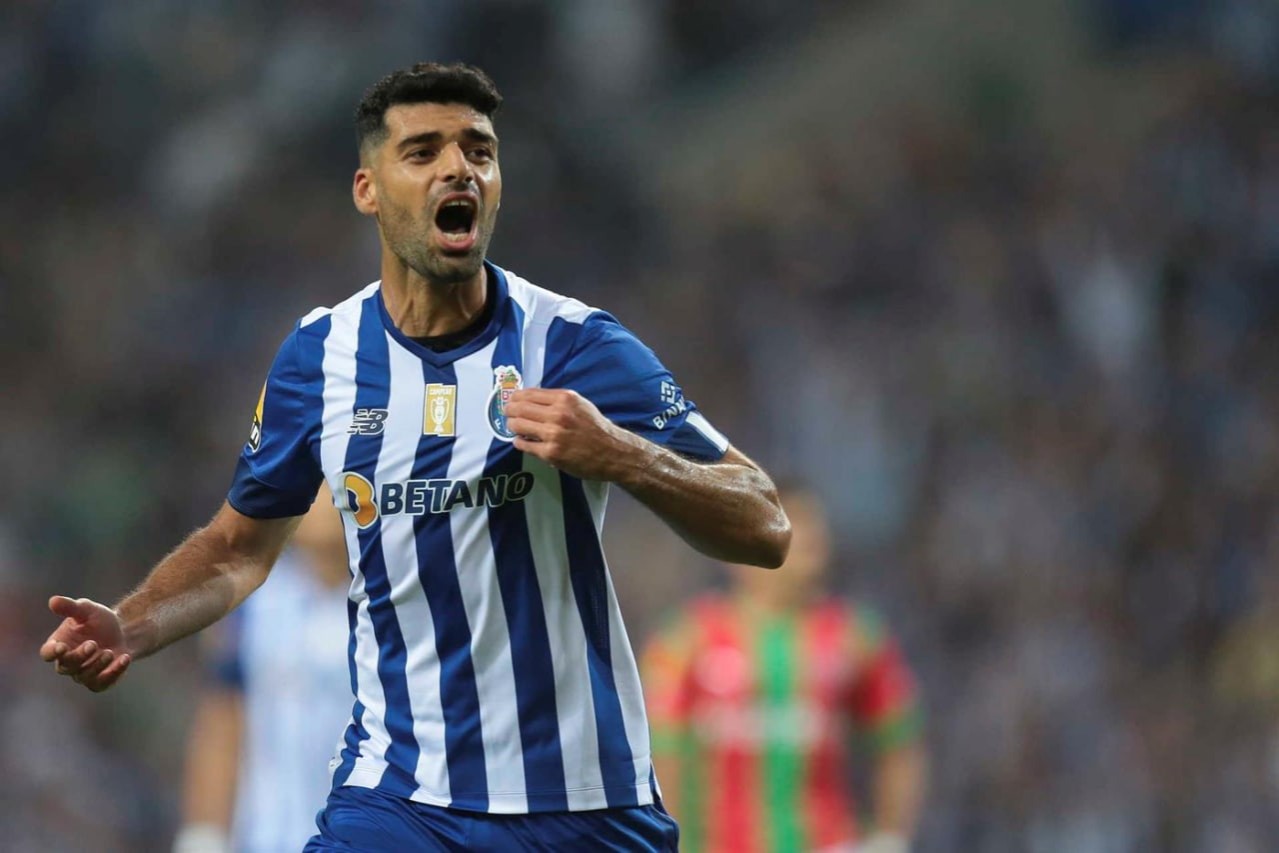 Portugoal - Porto put their disappointing Champions League defeat behind them after beating Chaves 3-0 at Estádio do Dragão. Mehdi Taremi headed home the opening goal in the 5th minute when João Mário’s cross was diverted into his direction.

The Dragons were unable to extend their lead until the 70th minute when Steven Vitória’s error allowed Taremi to race clear and set up Evanilson. Paulo Vítor gifted the Dragons another cheap goal 10 minutes later, his failed clearance ricocheting into the goal off André Franco.