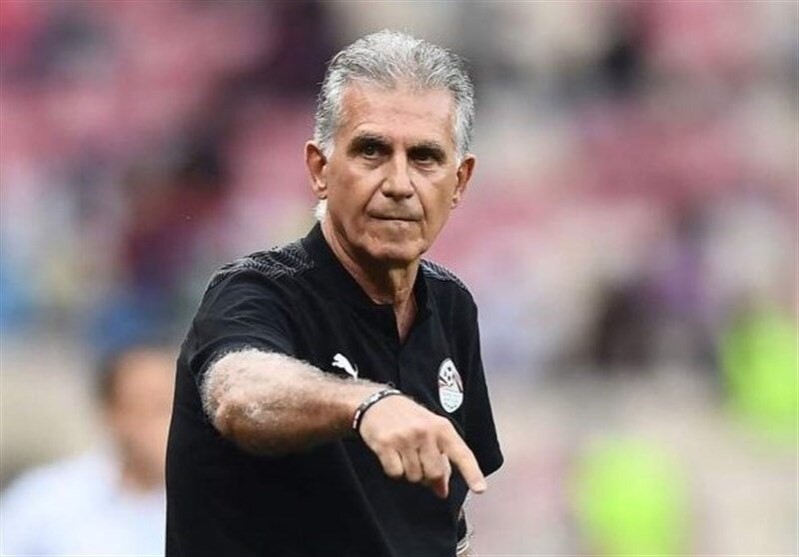 Tehran Times - It’s time to be honest with ourselves. Iran football federation hired Carlos Queiroz to lead the National Team in the 2022 FIFA World Cup despite the fact that they knew there is not enough time to change the coaching staff.

The Portuguese coach is well-aware that how difficult Group B is but he accepted to head Team Melli in Qatar.

The federation, headed by newly-elected Mehdi Taj, believes that Dragan Skocic was not the best choice to coach Iran against England, the U.S. and Wales, and on the contrary, Queiroz knows well how to lead the team who has coached them for eight years.

There's really no excuse for anyone to say that Team Melli face a severe shortage of time because everybody knew that it was not the best time to change the coaching staff.

Queiroz led Iran in 2014 and 2018 FIFA World Cups and the National Team failed to book a place in the next round. The expectations are high at the moment and the Iranian football fans want their national team to bring an end to qualification drought.

There is, at the moment, a huge gap between the football fans in Iran and it could be a huge blow to the team ahead of the prestigious competition.

To replace the national team coaching staff didn’t happen in the right time and, in my opinion, that shouldn’t have happened.

There is no excuse for Queiroz and Iran football federation to say that they face shortage of time to prepare the team. It’s time to be honest with ourselves.