Iranintl - FIFA has asked Iran to explain the incidents surrounding a match in March in the city of Mashhad where women who wanted to watch the game were pepper sprayed.

The Disciplinary Committee of the international governing body of association football – or soccer -- sent a letter to the Iranian Football Federation on Tuesday, and gave it a week to provide a response about the events at the FIFA World Cup qualifier between Iran and Lebanon on March 29, during which security forces denied women entry into the stadium and used tear gas and pepper spray to disperse them.

The letter stated five cases of violations of the body’s codes and regulations, adding that investigations are in progress about the incidents.

About 12,500 tickets were sold for the match, and 2,000 of them were allocated for women, but hundreds of women with tickets were not allowed into the Imam Reza stadium in the religious city of Mashhad.

Mashhad is home to numerous hardliner clerics who are against the presence of women in male dominated places. Firebrand representative of the Supreme Leader in the city, Ayatollah Ahmad Alamolhoda has been banning concerts and cultural events for years. The forceful banning of women’s entry into the stadium was reportedly ordered by the local clergy.

The world’s soccer authority had tried to convince Iran’s government -- which has barred female spectators from stadiums for years claiming it would violate religious rules of decency -- to lift the unwritten ban for nearly a decade. The ban has led to many arrests, beatings, detentions, and abuses against women.

Shoemboel
This comment was minimized by the moderator on the site

Shoemboel
There are no comments posted here yet 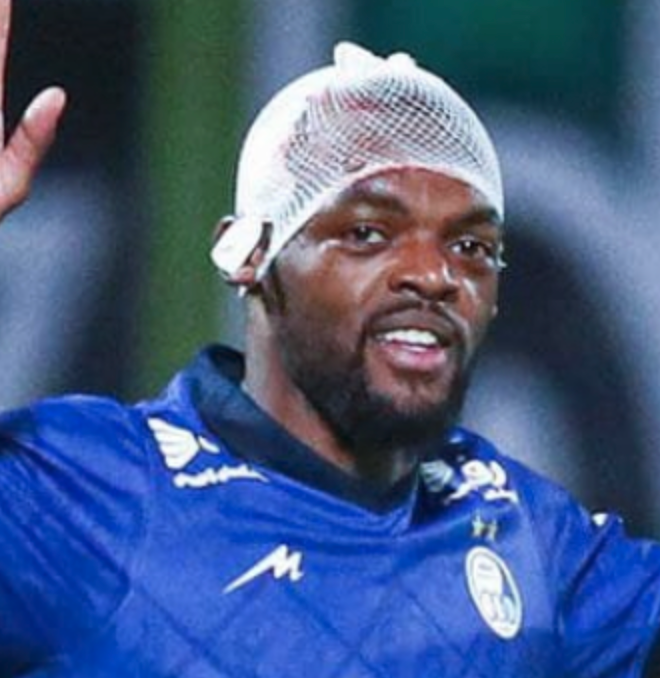