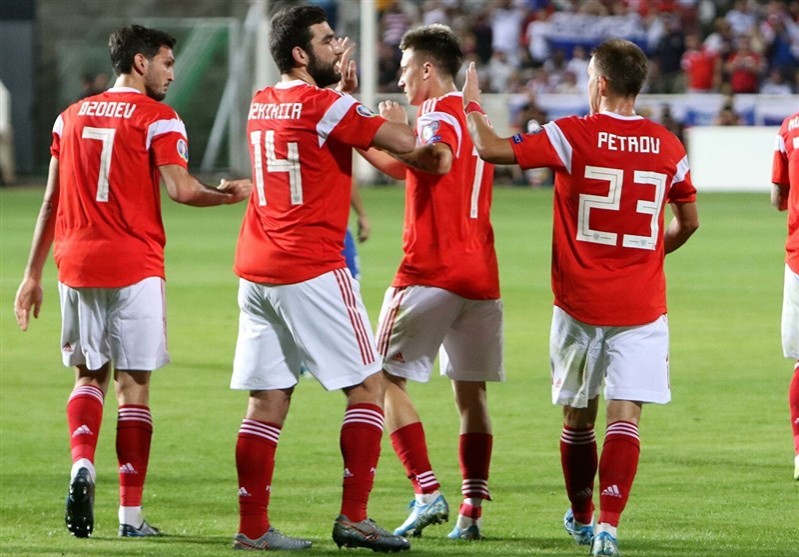 The Iranians will host the Russian team managed by Valeri Karpin in a game planned for November, with a date and location to be confirmed but which will likely take place in Tehran, according to Match TV.

The match against Kyrgyzstan is scheduled for September 24 in Bishkek’s Dolen Omurzakov Stadium and will be a first football meeting at this level between the two nations.

Russia is currently ranked number 35 in FIFA’s men’s ratings, with Iran in 22nd spot and Kyrgyzstan down in 95th.

Iran is in Group B of the 2022 World Cup along with England, the US and Wales.