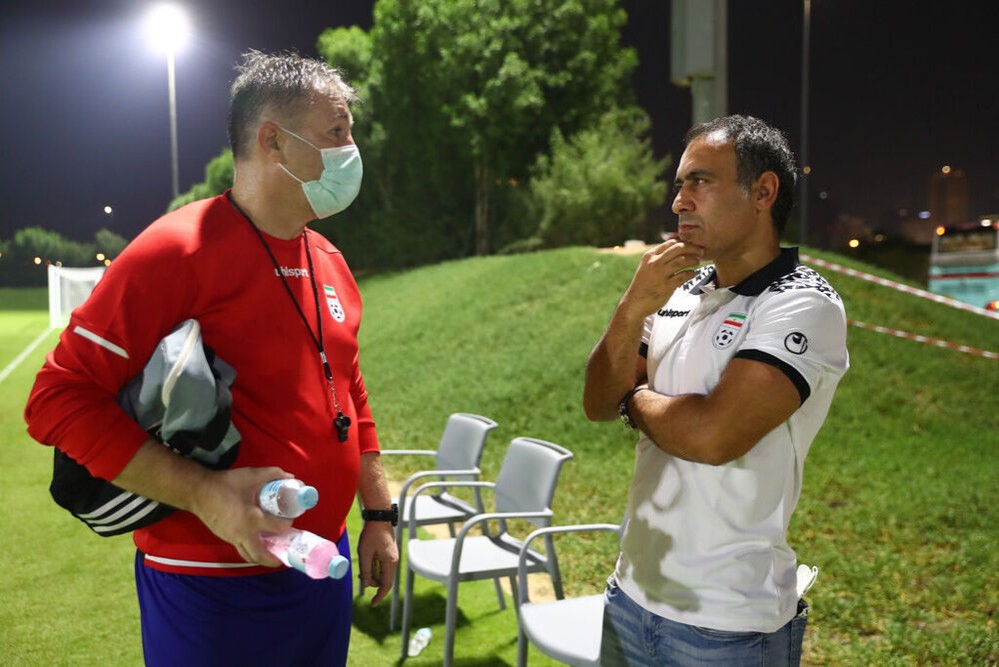 Tehran Times - Board of directors of Football Federation of the Islamic Republic of Iran (FFIRI) will reportedly discuss about the senior and U23 football teams’ future on Tuesday.

According to the reports, Carlos Queiroz is a candidate to replace Dragan Skocic and the federation will also make decision about U23 coach Mehdi Mahdavikia.

So many Iranian experts and fans have already shown their support for the Croatian coach after the Technical Committee of the federation announced that Skocic should be replaced with a new coach. However, newly-elected president Mehdi Taj doesn’t think so.

He has reportedly negotiated with Queiroz about taking charge of Iran.

They will also make decision over future of Mahdavikia, whose contract ran out with U23 football team.

On Tuesday, the board of directors will make decision over future of two coaches.

With less than three months before the 2022 FIFA World Cup starts, there’s currently significant ambiguity over the future of Iran national football team.

Iran are scheduled to play Uruguay on Sept. 23 in a friendly match in Austria and they will meet Senegal four days later.

Iran have been drawn in a tough group along with England, the U.S. and Wales.