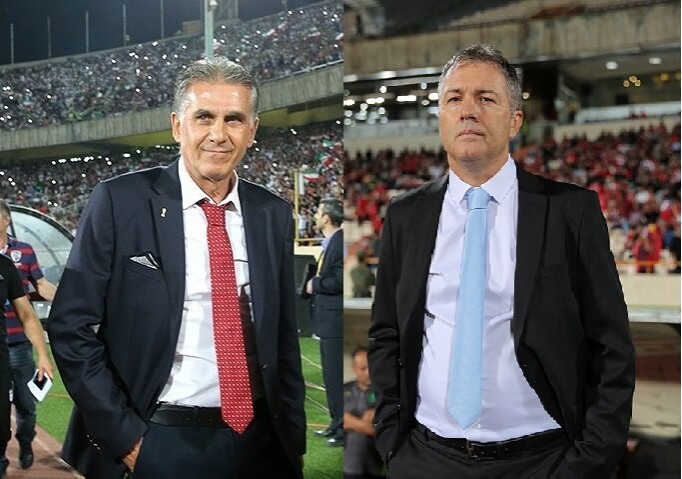 The re-election of former football federation President Mehdi Taj means that there is a possibility of returning ex-Team Melli coach Carlos Queiroz to Iran hot seat.

Current coach Dragan Skocic has experienced his dismissal for many times over the past months. The Croatian coach faces lot of uncertainty about HIS future in the Iran football team.

Now, for many Iranian fans, it doesn't matter what has happened to the football. While most of the teams prepare for the 2022 World Cup, there is a war between supporters of Skocic and Queiroz. It really matters to them who will lead Team Melli in Qatar.

Iran are scheduled to play Uruguay on Sept. 23 in a friendly match in Austria and they will meet Senegal four days later. However, many people don’t know who will lead Iran in these two matches.

Iran have been drawn in a tough group along with England, the U.S. and Wales but there is no concentration on the matches due to above-mentioned issues.

The country has never advanced to the knockout rounds in five previous World Cup appearances, and it seems the fans must wait more to see their qualification for the first time ever.