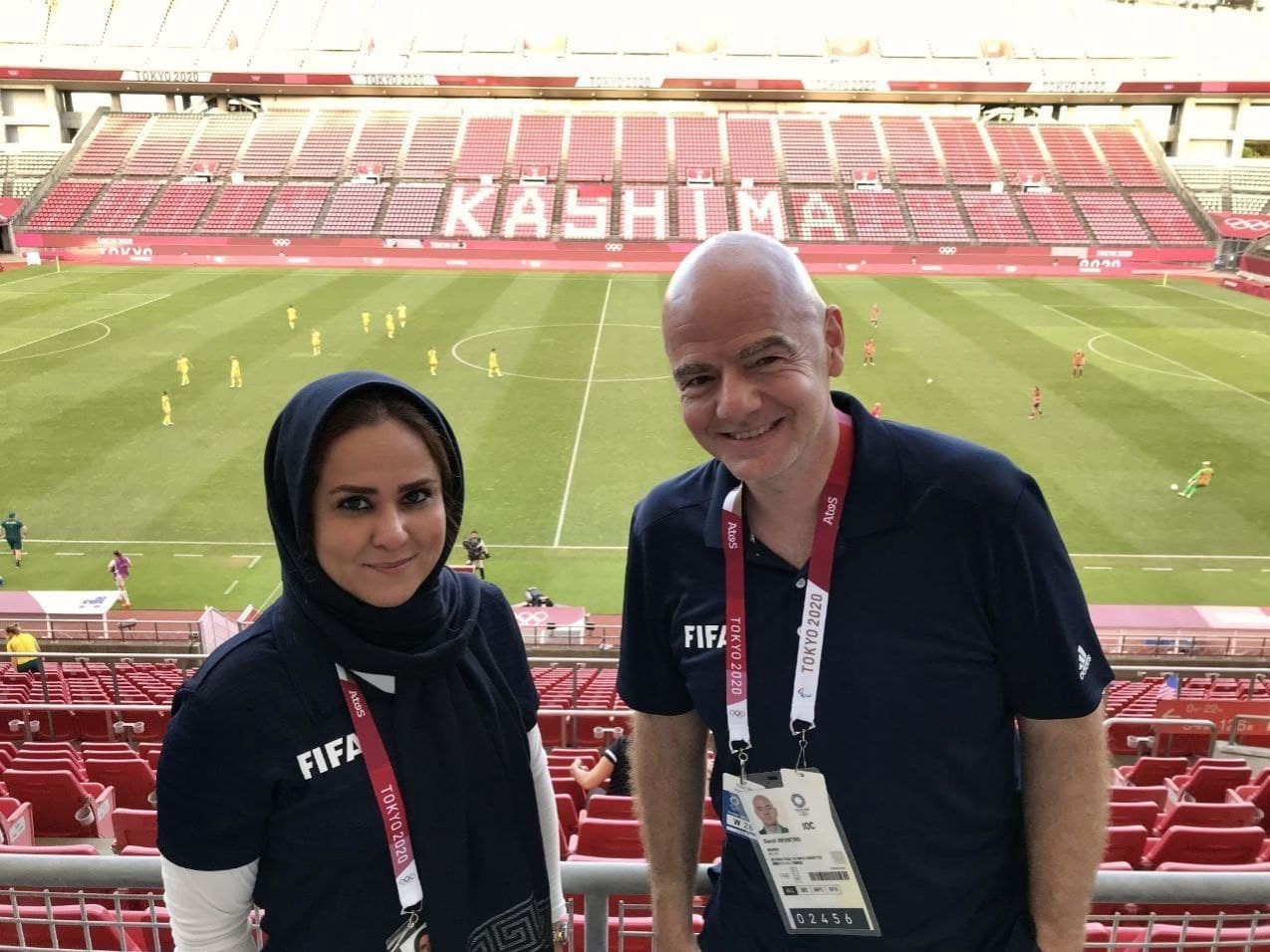 Shahriari is beginning her career as the first Iranian female manager at the world’s football governing body after she served at the country’s Beach Soccer Committee for 19 years.

The federation honored Shahriari for her sincere efforts over the past years, saying members are proud that she, as an Iranian, has joined FIFA.

The federation wished its former member success in her new career.