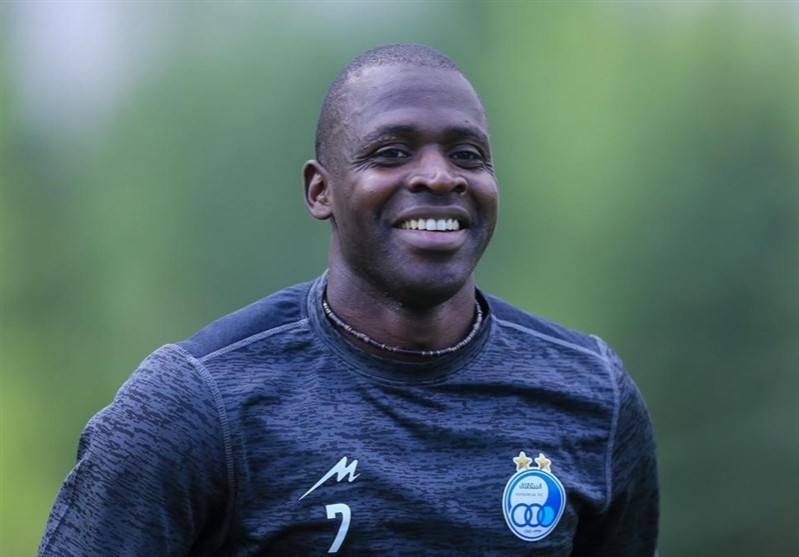 The Malian striker has most recently played for Qatari club Al-Gharafa.

Diabate started his playing career in Bordeaux in 2008 and has also played in French clubs Ajaccio, Nancy and Metz.

He joined Persepolis’ archrival Esteghlal in 2019 and scored 17 goals in 33 matches for the Blues in two seasons.