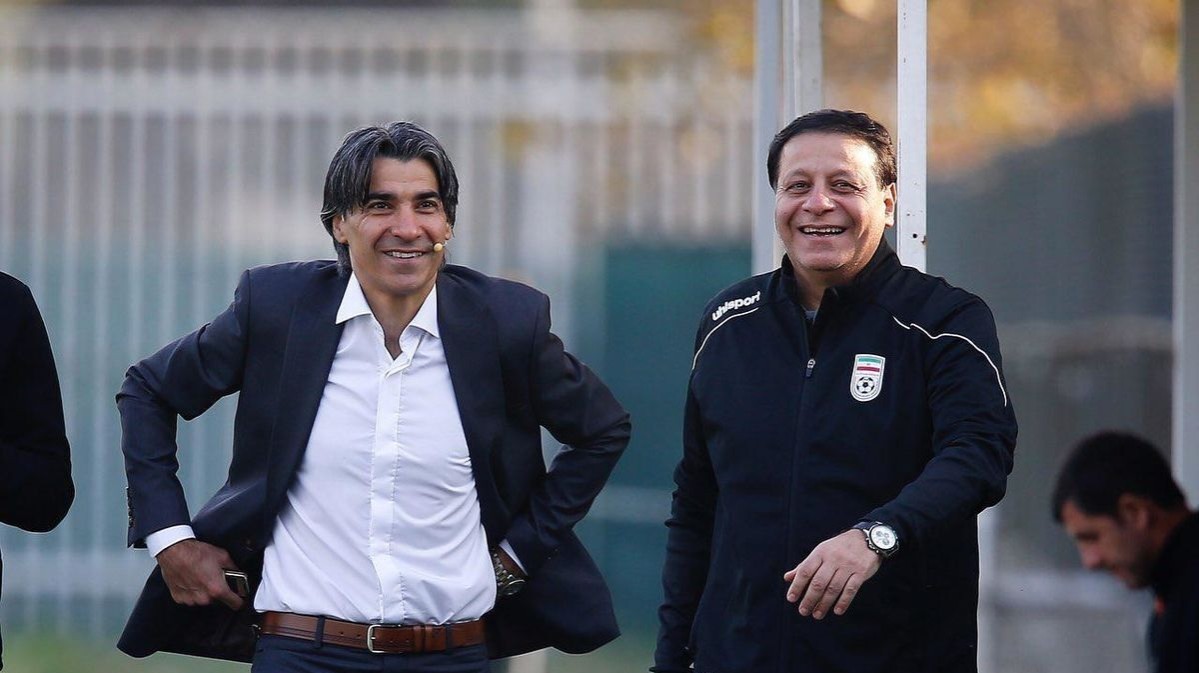 At the end of the Iran football federation’s General Assembly held on Tuesday in Tehran, Shamsaei announced that he would not continue his job in the national team.

However, the football federation, headed by newly-elected president Mehdi Taj, has not accepted Shamsaei’s resignation.

Iran, the most decorated Asian futsal team, will take part at the 2022 AFC Futsal Asian Cup in late September.

Team Melli has been drawn in Group C along with Lebanon, Chinese Taipei and Indonesia.