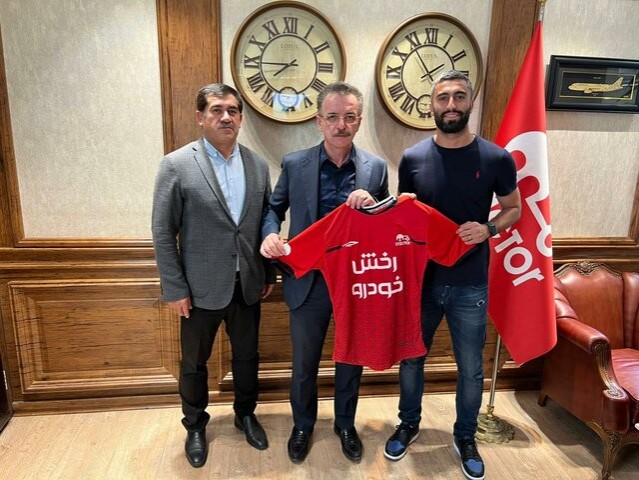 Accordingly, he will return to the Iranian Professional League with Tractor after five years of presence in Belgium.

The 30-year-old striker joined his new team as a free player. No further detail of the contract has been revealed.

Earlier reports had linked him with reigning champions Esteghlal.

He departed Esteghlal back in 2017 to continue his professional career in Belgium where he played for several teams including Charleroi, Club Brugge, and OH Leuven.

He managed to score a total of 39 goals in his five-year stay in Belgium.

His return to the Iranian league can help him fight for a spot in the national team for the upcoming 2022 World Cup.