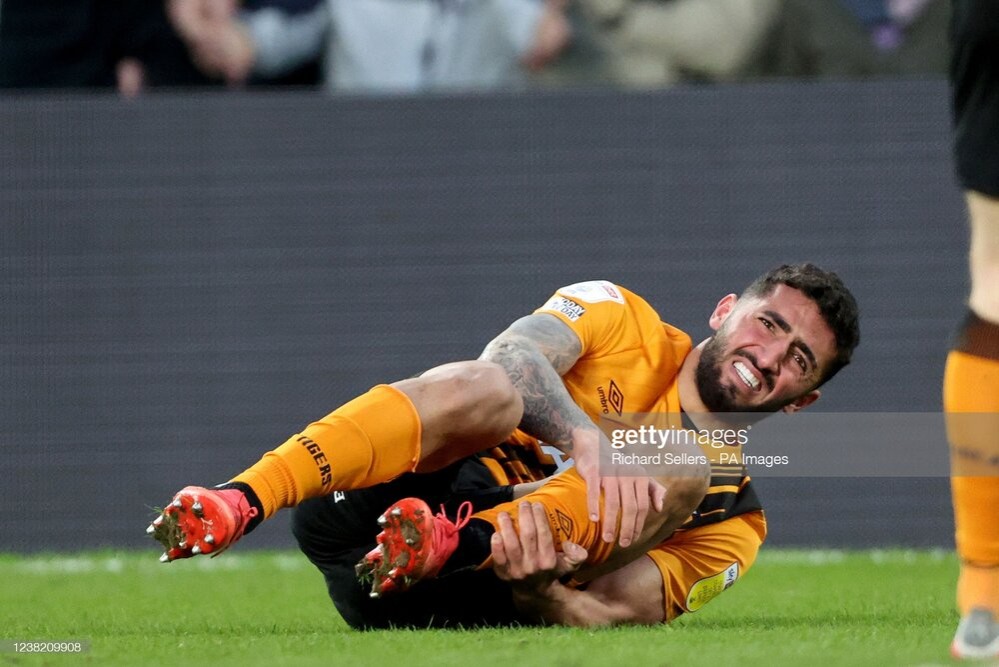 He suffered a torn hamstring in the match against Burnley 10 days ago and underwent surgery earlier this week.

Allahyar is likely to be sidelined for around three months putting his hopes of appearing at this winter's World Cup in Qatar in serious jeopardy.

Hull City coach Shota Arveladze had said the player would be sidelined for five or six weeks.