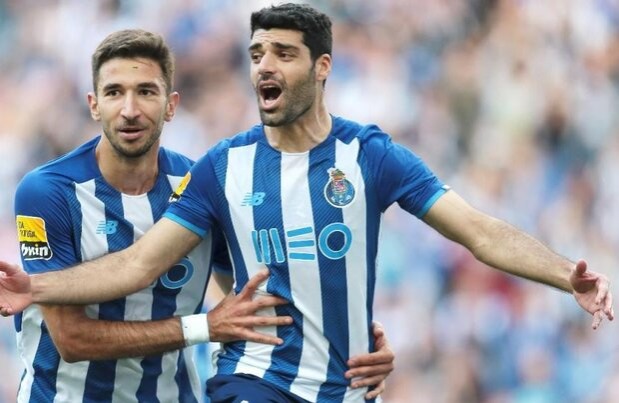 MNA – UEFA Champions League has announced Mehdi Taremi as one of the top scorer players in 2022.

UEFA Champions League, in a tweet, has just announced eight football players among them the name of Iran’s forward can be seen.

Mehdi Taremi (born on July 18, 1992) is a footballer who plays as a striker for the Portuguese Primeira Liga club Porto and the Iranian national team.

The list contains eight players who have scored the most goals for their clubs and countries in 2022. 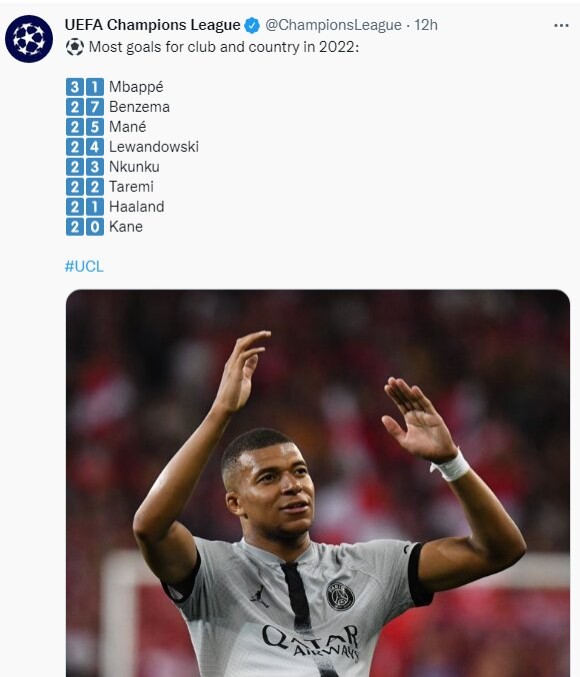 Earlier last year, the forward was shortlisted for the FIFA Puskas Award 2021. 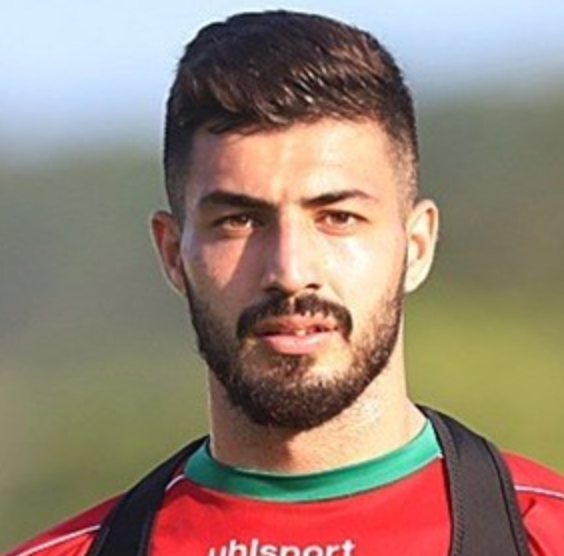