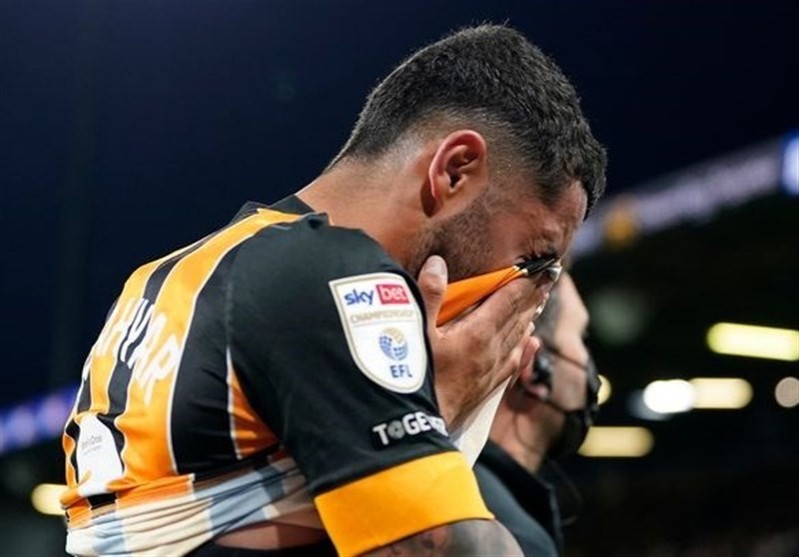 PLDC - Iranian striker and winger Allahyar Sayyadmanesh may miss the 2022 World Cup due to an injury.

However, Hull City News, which is close to the English club, reported on Monday that Sayyadmanesh could be sidelined for at least three months.

This means that the 21-year-old talent may miss the chance to play in Qatar.