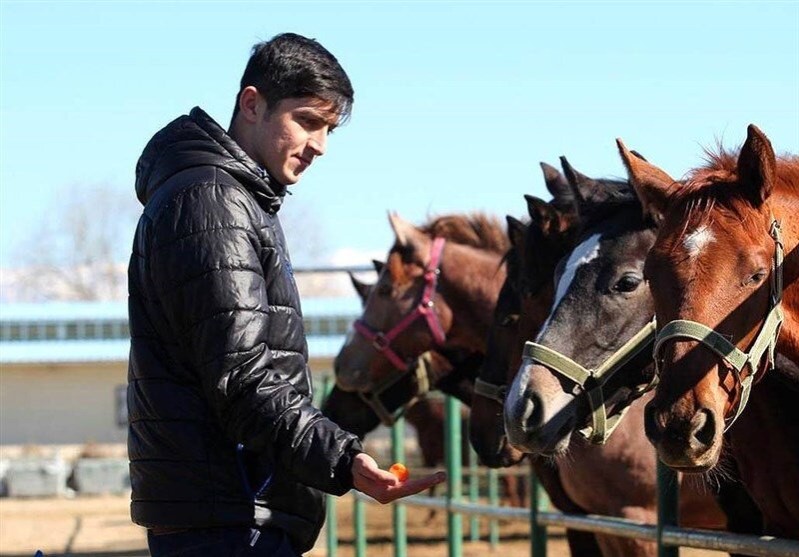 PLDC - A Russian girl which is said to have a daughter from Sardar Azmoun has made controversial comments about the Iranian striker.

Speaking with Sport Express, the girl which has been identified as Alia claimed that Azmoun has stopped financial support after a Russian court ruled that he should pay the child support.

She claimed that Azmoun refrains from answering her calls and that she has been facing a difficult financial situation.

“Azmoun is ready to help children, the disabled, the poor for show. The point is that cameras and journalists should be present,” she alleged.

“I do not know what is going on in Sardar’s head as his 50 horses are living under suitable conditions but he is not ready to feed his daughter … I do not know how she can live in peace,” she added. 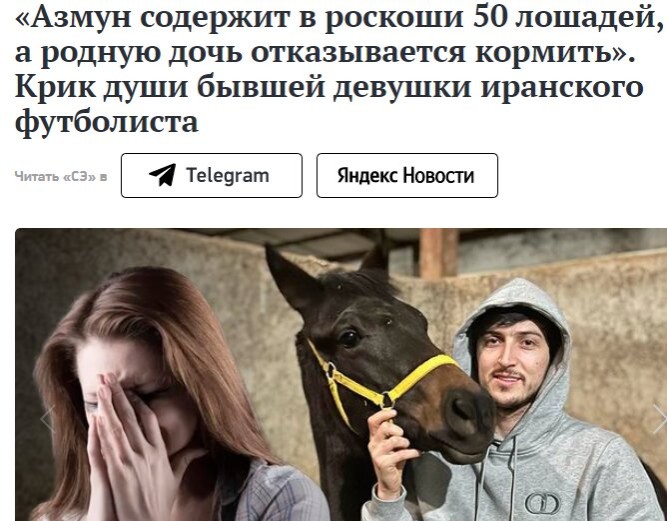 The Iranian striker has not made any comment about the legal case and his relation with Alia.

The 27-year-old Iranian striker joined Bayer Leverkusen this January after four years of playing in Zenit Saint Petersburg and a total of nine years in the Russian league.

According to Russian law, the mother can ask for 25% of Azmoun’s salary as child support which can be up to €750,000 per year.