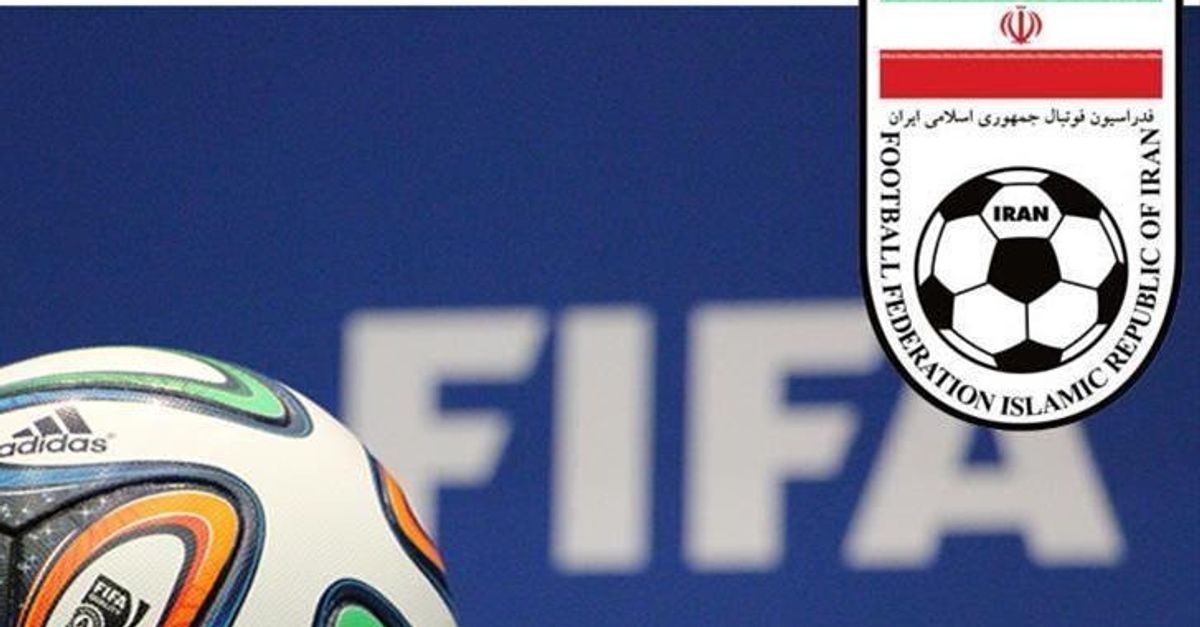 PLDC - FIFA and the Asian Football Confederation (AFC) have warned the Iranian football federation over third-party influences, just days after India was suspended due to the same reason.

According to Iranian media outlets, FIFA and the AFC have sent a letter to the Iranian federation, warning of third-party influence allegedly by a number of Iranian lawmakers in the federation’s upcoming election.

FIFA has pointed to the statutes, noting that federations must be free from legal and political interference in their respective countries.

The letter has described some of the violations made around the election as serious, asking the Iranian body to provide a detailed report until August 20.

FIFA has previously suspended other national associations over similar cases and the last was India last week.