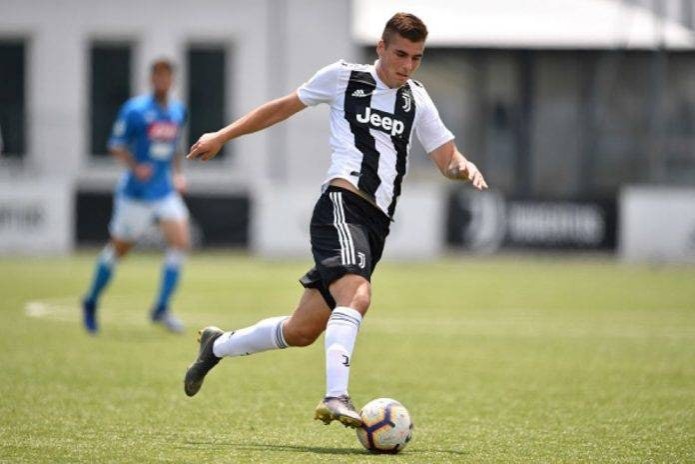 In his story, the 22-year-old appreciated the support of the fans, hoping that he could bring "good news" for fans in "near future".

Various reports in the past few days had linked the Serbian striker to the Iranian club.

He received special attention of fans and Persepolis fan pages after following the official account of the Iranian club. 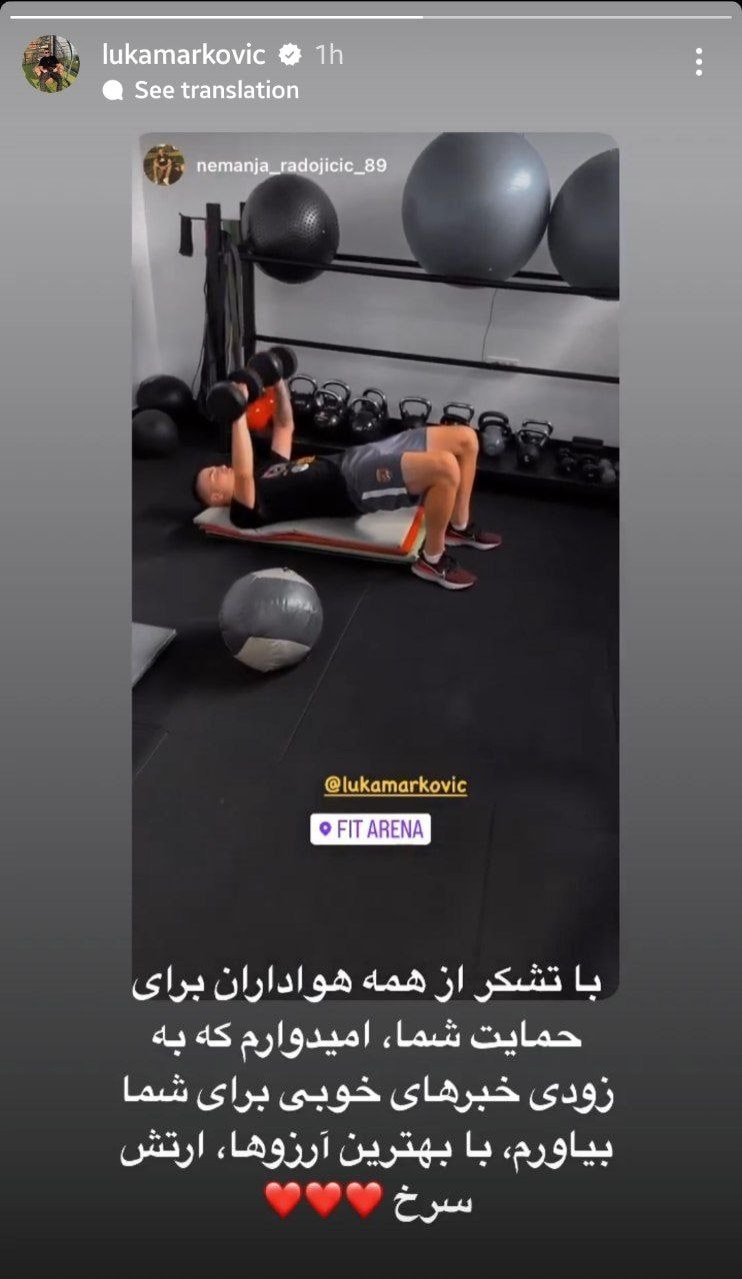 Marković started his youth career in Red Star Belgrade in 2018 and was transferred to Juventus on loan later that year. He played 24 games for the U23 team of the Italian club, scoring a total of four goals.

He then opted to continue his senior career in the Serbian league.

Persepolis have not yet officially announced any statement about the Serbian.