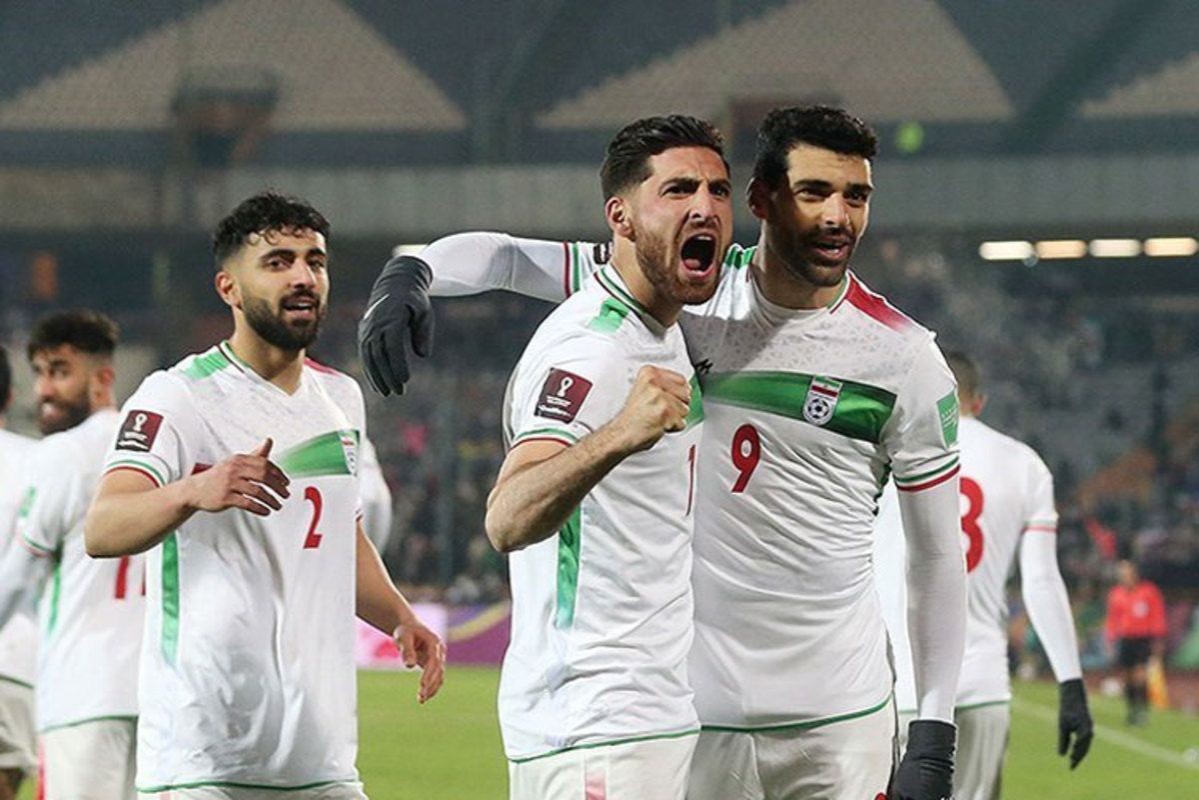 According to ISNA, an Iranian company has won a tender to supply the team’s kit in the major football event.

The report does not identify the name of the company but says it is the same producer which had replaced Uhlsport in the World Cup qualifications. Merooj was supplying the team’s kit then.

A representative of the company will travel to the FIFA headquarters in Switzerland along with a number of Iranian football federation officials to be informed about all the necessary requirements and standards needed for the kits.

This will be the first time that Iran participates in the World Cup finals with a home-made kit. The team had put on clothes made by Adidas, Puma, and Uhlsport during their five appearances at the event. 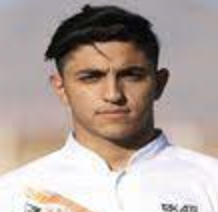