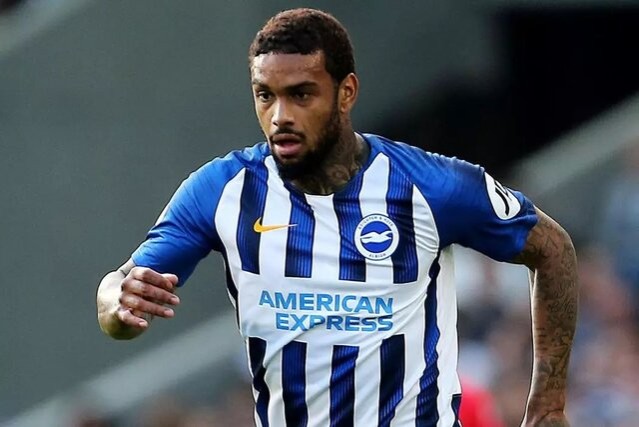 The Dutch striker left the Seagulls in January after sealing a permanent move to the Bundesliga side.

He had been expected to make an impact at Albion as he was signed for a reported £14million fee, but struggled to be a consistent goalscorer for the club.

Still only 28-years-old, he has now signed a one-year contract to play for Persepolis and will compete in the Persian Gulf Pro League.