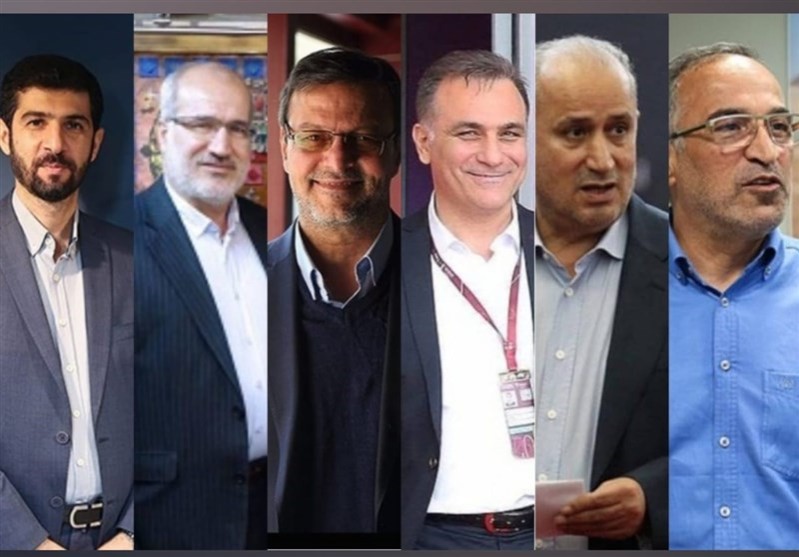 Tehran Times - Three candidates are in the race to become the Football Federation Islamic Republic of Iran (FFIRI)'s next president.

Mirshad Majedi, current caretaker of FFIRI, Azizollah Mohammadi, former head of the league organization, and Mehdi Taj, ex-president of the football federation, are candidates for the post.

The FFIRI presidential elections will be held on Aug. 30.

Iran football federation is leading by interim president since February after Shahaboddin Azizi Khadem was removed from his post. 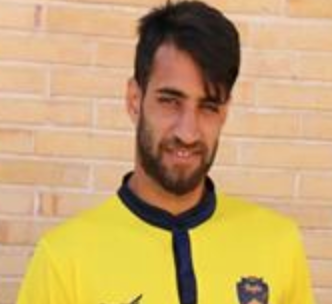 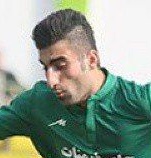