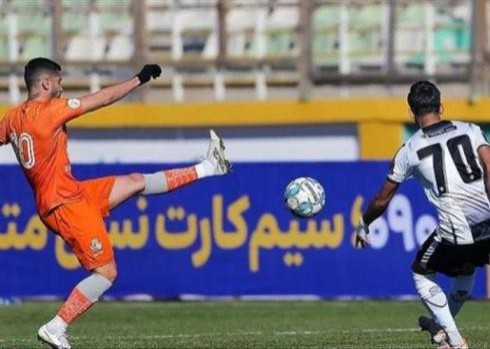 Tasnim – The new season of Iran’s Azadegan League will begin on August 23.

The competition will be held with the participation of 18 teams.

The Azadegan League, also known as League 1, is the second highest division of professional football in Iran.

It was the top-level football league in Iran from its foundation in 1991 until 2001, when the Persian Gulf Pro League was established.