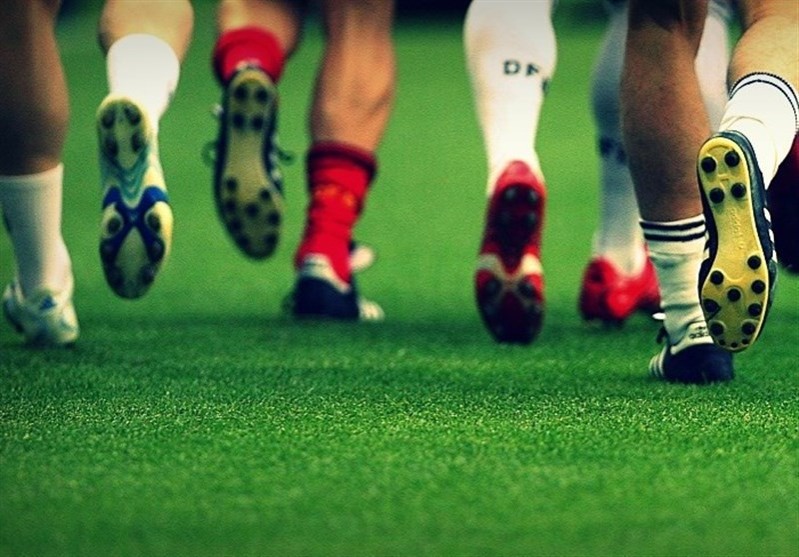 Tehran Times - Iran Professional League (IPL) 2022/23 season will begin on Friday, 12 July. With the start of the eagerly anticipated IPL season, attention now turns to the action on the field rather than the news and rumors of the transfer window that have been present all summer.

Even though the window remains open until the end of August, most big Iranian clubs have already made their biggest moves to have the strongest possible squads in the new season. The 2022 summer transfer window will go down in the history of Iranian football as one of the best and most surprising transfer windows of all time.

The Reds tried to compensate for last season's failure in defending their title by signing nine new players who are among the best and most valuable players in the IPL. They signed Dainal Esmaeilifar, Soroush Rafiei, and Giorgi Gvelesiani from their archrivals Sepahan. The Tehran giants also made a deal with two Iran national team players, Alireza Beiranvand and Morteza Pouraliganji, both of them returned to Iran after playing abroad for some seasons. They also won the race from Esteghlal to sign Saeid Sadeghi from Gol Gohar, one of the most controversial players of the transfer window. Persepolis also have released a lot of players, including Ramin Rezaeian, Hamed Lak, and Ehsan Pahlevan. The veteran defender, Jalal Hosseini, also retired at the end of last season.

The defending champions lost their head coach Farhad Majidi who left the club to have a new adventure in the UAE. The Blues replaced him with Portuguese coach Ricardo Sa Pinto, hoping to retain their title. They have signed eight players: Omid Hamedifar, Peyman Babaei, Reza Mirzaei, Sajad Shahbazzadeh, Mohammad Hosseini, Kaveh Rezaei, Mohamadhossein Zavari, and Mohammadhossein Moradmand. The winger of Portuguese club C.D. Santa Clara, Mohammad Mohebi, is expected to be the last- and the best- signing of Esteghlal's summer transfer windows.

Sepahan sold a few of their best players and parted ways with their head coach Moharam Navidkia at the end of the last season. They signed the renowned Portuguese coach Jose Morais and nine new signings, including the experienced Portuguese midfielder Manuel Fernandes and the Brazilian defender Renato da Silveira.

Another club whose astute transfer business has gone under the radar is Foolad. After two banned transfer windows, the Ahvaz based club splashed money to sign some top-class players. Ehsan Pahlevan and Saeid Aghaei (Persepolis), Vouria Ghafouri (Esteghlal), Farshid Esmaeili (Al Arabi), and the veteran Ashkan Dejagah (free agent) are, among others, some of the big deals made to overhaul Javad Nekounam's side.