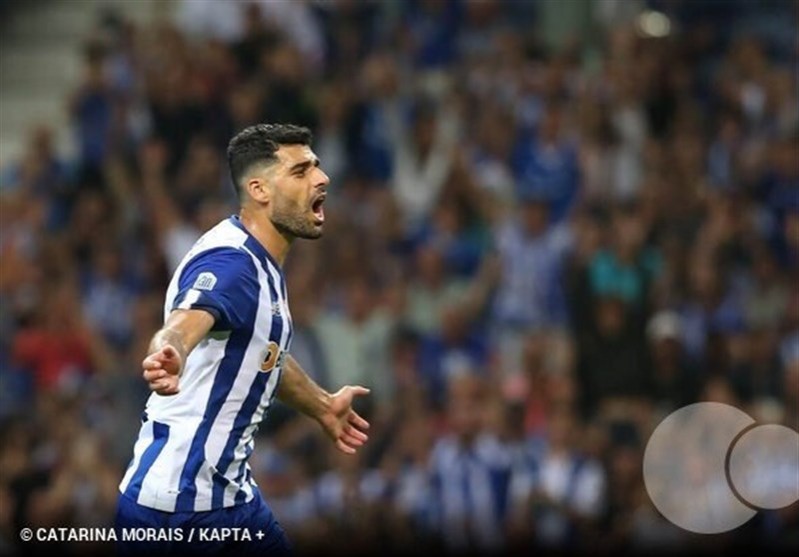 Now Turkish media reports suggest that the Turkish giants are ready to hire Taremi in the summer transfer windows.

Porto officials have announced that they are not going to sell the player.