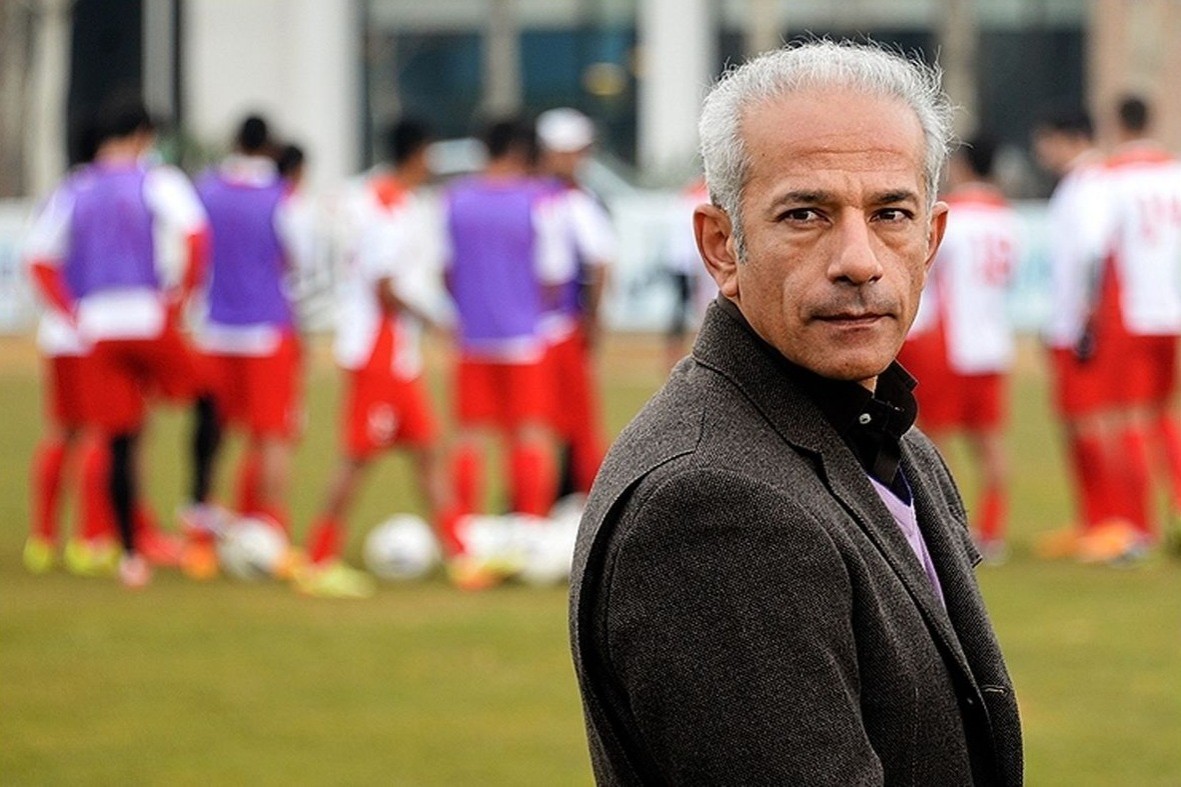 Tasnim – Former Iran national football team defender Mohammad Khakpour says that Team Melli has a chance to book a place in the 2022 FIFA World Cup second round with self-belief.

Iran has been drawn in Group B along with England, the US and Wales.

“It was a great opportunity for us and at the same time it was very surprising because we had never seen some of the stuff that we did in 1998,” Khakpour tells the-AFC.com about his nation’s qualification for the FIFA World Cup.

“My advice to the team is they shouldn’t think about the past, because this United States is not the United States we played in 1998. They are much better, with more experience,” he said.

“I believe these kids have to go to the World Cup and be themselves. It’s going to be difficult for them but they have experience and they know most of those players, they’ve probably played against them in the countries they’re playing in right now. We just have to see what’s going to happen.