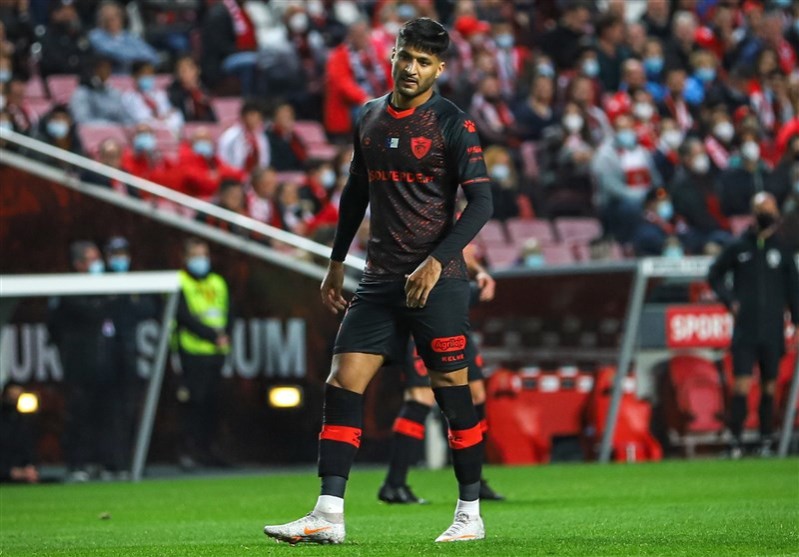 Portuguese media have reported that the two clubs have reached an agreement on the transfer.

He had previously been linked with a move to another Iranian football club Persepolis.