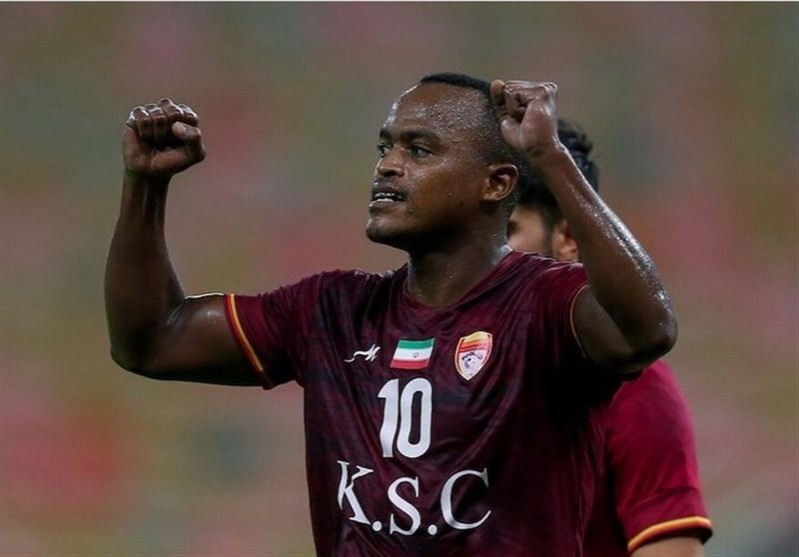 Patosi is an integral part of Foolad’s plans for the 2022-23 season of the Iran Professional League (IPL) and the club has done well to keep the 29-year-old attacking midfielder in Ahvaz.

Patosi has previously played for another Iranian team Esteghlal.