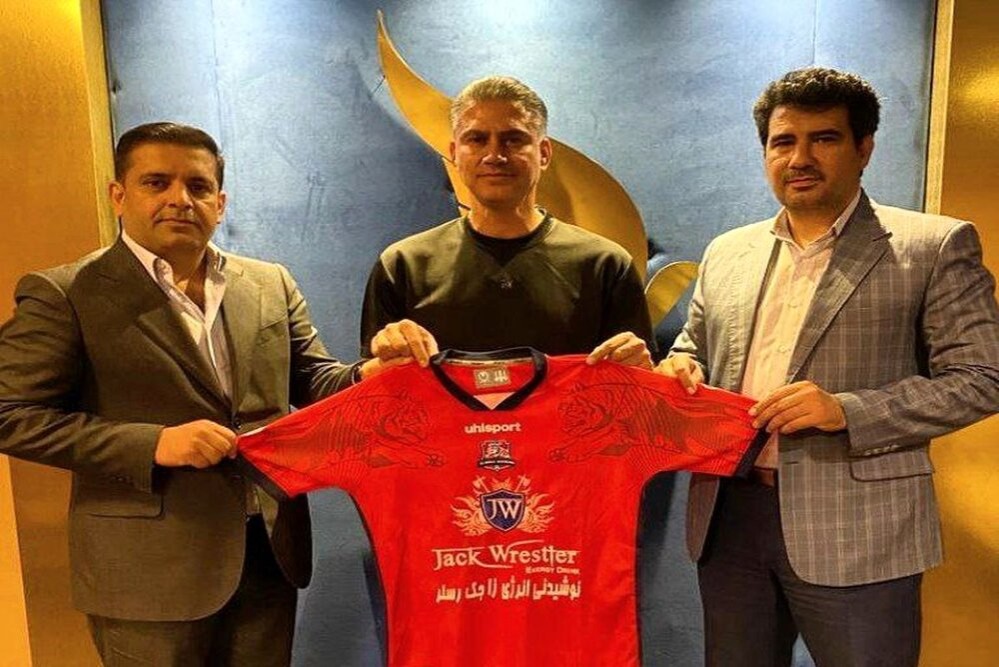 He will take charge of the Iranian football team in 2022/23 Iran Professional League season.

Motahari, 48, has previously worked at the Ghaemshahr based club in 2019 as Majid Jalali’s assistant.

Motahari was part of Persepolis coaching staff in the last three seasons.

He will lead Nassaji, Hazfi Cup champions, against league winners Esteghlal in Iran’s Super Cup in his first experience as head coach.